Mercedes-Benz vans are some of the most popular in the world. More so than Chevy, Volkswagen, and even Ford! In fact, in some places of the world, Sprinter has become synonymous with van because it is the only van they will drive. The popularity of the Sprinter can not be isolated to just one feature. Actually, the reason the Sprinter Cargo is one of the most popular in the world is because of its overall versatility mixed with perfect simplicity. If you are looking for a 2017 Mercedes-Benz Sprinter Cargo van in Phoenix AZ, come to Mercedes-Benz of Arrowhead today for a test drive!

The Sprinter Cargo Van is the most affordable Sprinter variation under the Mercedes-Benz umbrella, but it would be hard to convince someone of this from the inside. The Sprinter Cargo comes in many configurations that include multiple engine options, vehicle lengths, and roof heights. Also, unlike the Sprinter WORKER, the Sprinter Cargo is available with handfuls of additional options and accessories that can help you turn your van into a one bedroom apartment or a horse stable or pretty much whatever you can come up with! 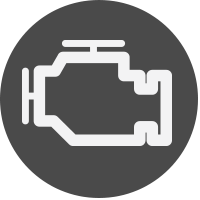 Ranging from 265 to 325 lb-ft of torque, the Sprinter Cargo not only can tackle any job from carrying a payload to pulling a trailer to circumnavigating the world. 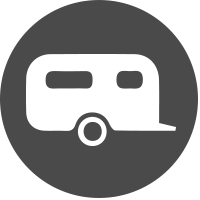 With the 6-cylinder engine and the extended wheelbase, the Sprinter Cargo can carry up to 3,105 pounds in payload and 5,000 in conventional towing. 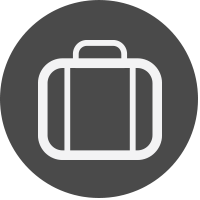 With the high roof and the long wheelbase, the 2017 Sprinter Cargo has a maximum cargo capacity of 486.5 cubic feet and features 77.8 inches of standing room. 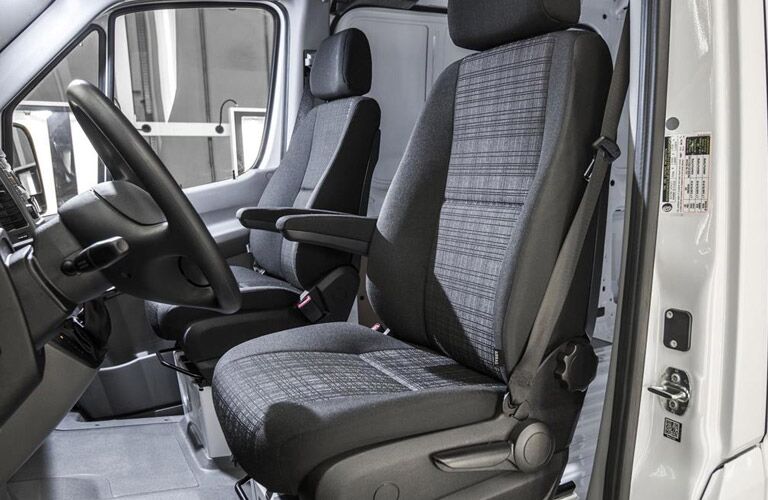 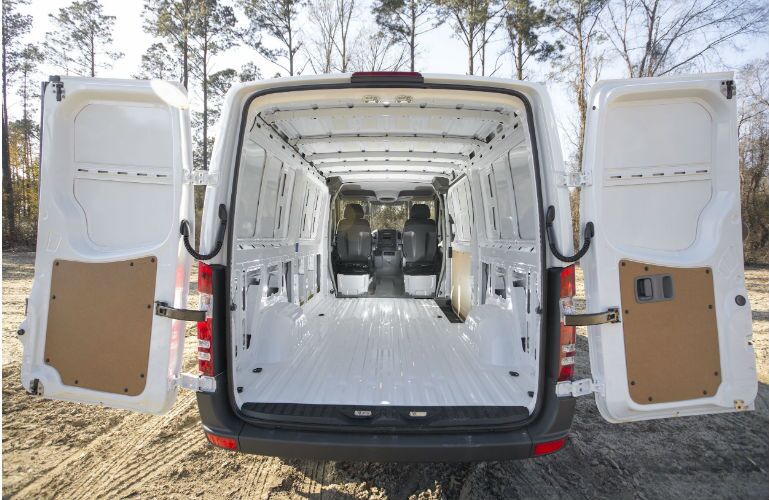 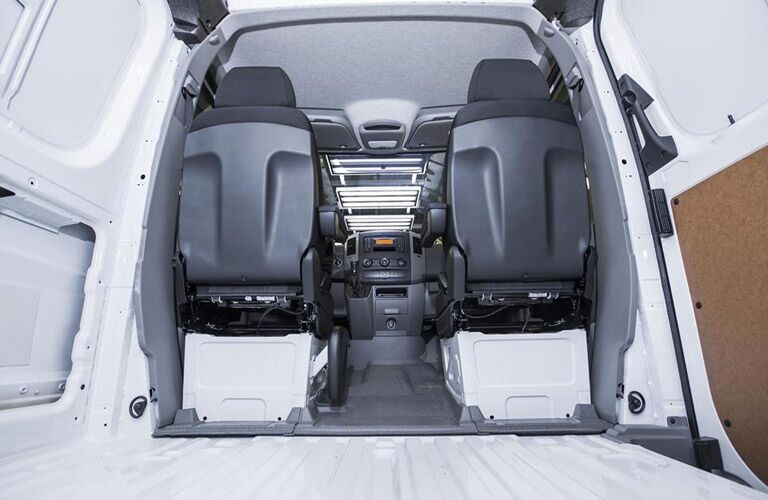 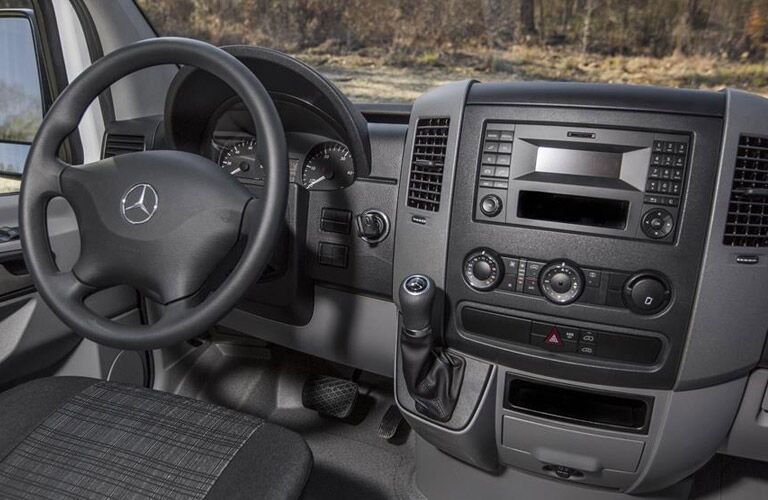 The Sprinter comes in many different configurations from the factory, but every business has different needs. If you have a unique business or hobby that you need to customize your Sprinter for, you can do so by visiting us at Mercedes-Benz of Arrowhead. We will help you find the accessories you need and we will help you install them as well! If you have any questions about why the 2017 Mercedes-Benz Sprinter is the best cargo van in the world, come see us today for a test drive!